EpxHypertension is a proactive system to help patients track their blood pressure (BP) at times and intervals set by their physician. Individual patient BP values and analysis for the past two weeks are available for graphical review at any time, color-coded according to the magnitude of the value. Assessment of historical BP is also easy to do using color-coded values.

Indications
Intervention
EpxHypertension uses text messaging or phone calls to prompt your patient to check his/her blood pressure. The clinician can modify the frequency of communications to fit a variety of schedules.
Communication Modes

Two modes of communication are available:

Patients will be directed to call 911 if they are experiencing an emergency. You may designate a care provider to be acutely notified in the event of a defined critical value.

Medication adherence and patient outcomes for hypertension have been shown to improve in interventions that include reminders [1]. Also, because the adoption of cell phones is nearly ubiquitous worldwide [2] and the vast majority of cell phone users text message [3], a text-message-based intervention seems particularly promising.

There are many studies that utilized telemonitoring for HTN management, with varying results. Over 2 years, Bosworth et al. randomized participants to receive bi-monthly, tailored, nurse-administered telephone interventions targeting HTN behaviors, or constant BP self-monitoring, both, as well as control. The study found significant improvements in all groups relative to control. [4]

Artinian et al. provided participants with a blood pressure cuff that automatically linked to a central server after each use. Participants were instructed to measure their BP three times a week, and a nurse telephoned the participants once a week and provided feedback about their BP in relation their target goal. They found significant reductions in mean blood pressure over three months. [5]

Rinfret et al. provided a digital home BP monitor to subjects that collected self-recorded PB and self-assessed adherence data from subjects and merged it with pharmacy medication refill data and sent reports to physicians, pharmacists, and nurses. After four weeks of nonadherence, nurses could then follow-up. This intervention resulted in significantly improved BP levels and control. [6]

Finally, Istepanian et al. provided BP devices that connected via Bluetooth to patients' phones, with data sent via 3G network/internet to a nurse that followed up periodically. While the study saw a significant reduction in BP, the authors cited many limitations, including patient and nurse compliance, connectivity/compatibility issues, and standardization issues. These problems were echoed in many of the previous studies as well. [7]

Many studies have shown that SMS text messaging has been shown to increase treatment compliance, including medication adherence [8]. However, only a few studies have documented the feasibility and outcomes of text messages in HTN management.

Carrasco et al. provided a cell phone to participants and instructed them to text their mean self-measured BP four times a week, and their pulse rate and weight once a week to a central server that could be accessed by their GP. The GP can then, at any time of their choosing, access the data to use for modification of medications at regular visits. This study showed no significant improvements over usual care, with the authors citing low GP involvement (an average of less than two interactions in six months), and declining compliance over time as potential limitations [9].

Bruis et al. developed an SMS program to remind patients about taking medications and providing educational health information, focused on an urban African-American population. After focus group feedback, a one-month intervention was developed to provide medication reminders and educational messages at times of their choosing. Results are forthcoming [2].

Bobrow et al. structured a SMS program of clinic appointment, medication pick-up reminders, medication adherence support, and HTN-related educational messages. Participants were randomized to three groups: usual standard of care, informational SMS messaging, and interactive messaging groups. The interactive group could respond to certain messages, such as replying to appointment reminders to cancel the appointment. However, data collection on the provider end for HTN management was not tested. The results have not yet been published [10].

Further information can be seen in several systematic reviews [11][12].

Epharmix’s solution, EpxHypertension has been designed to be prescribable by physicians and may provide benefit to a broader swath of patients. 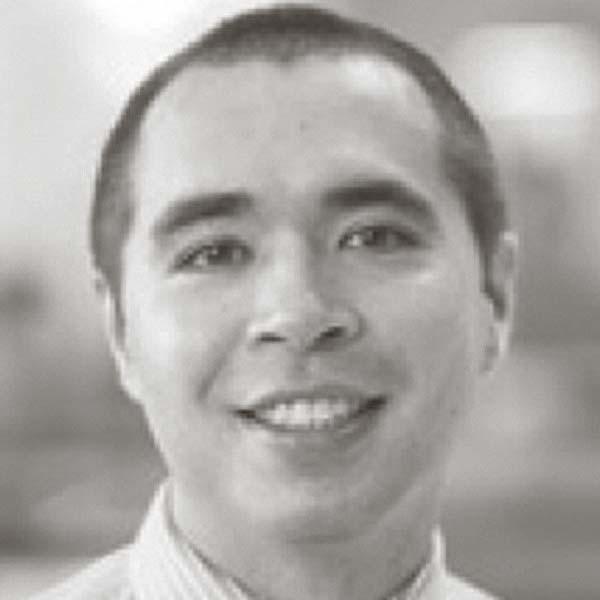 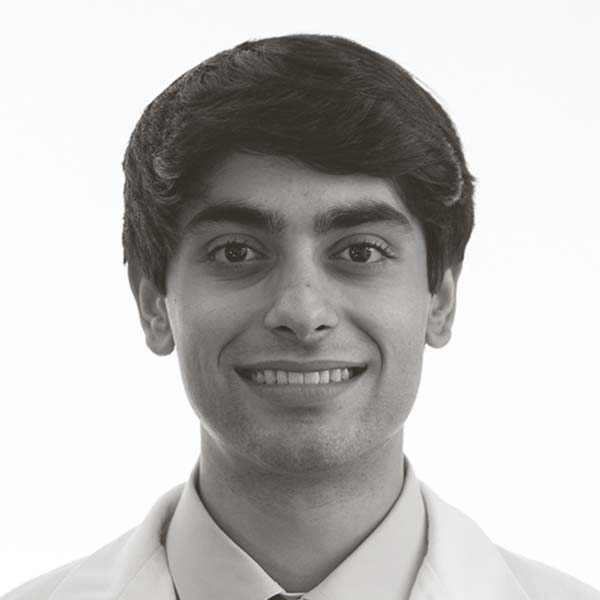 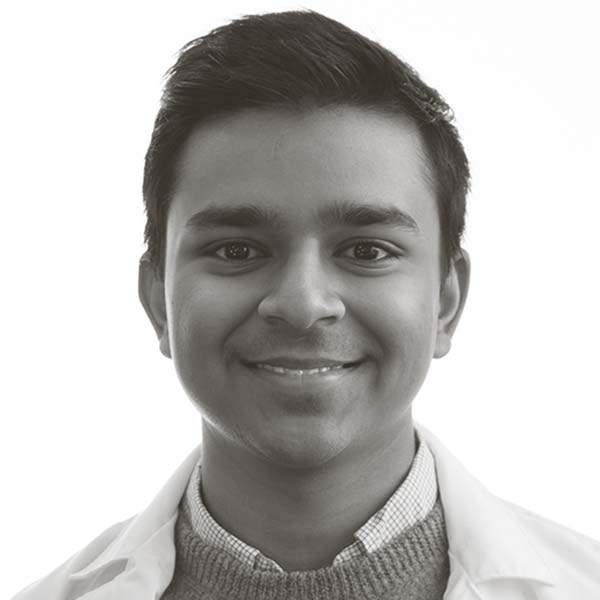 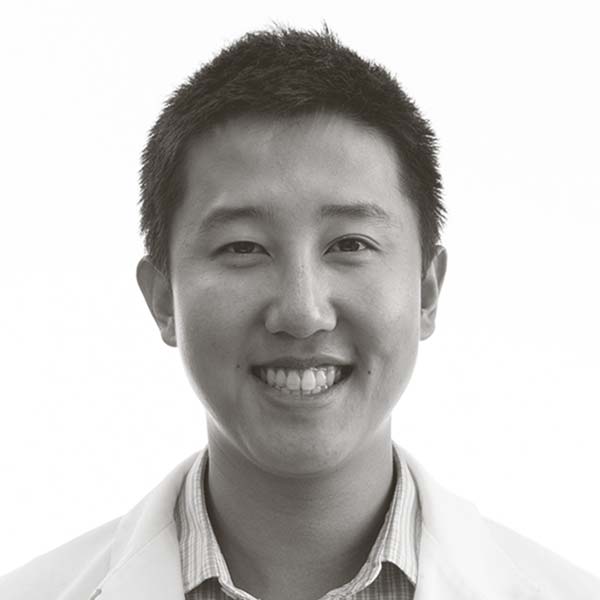 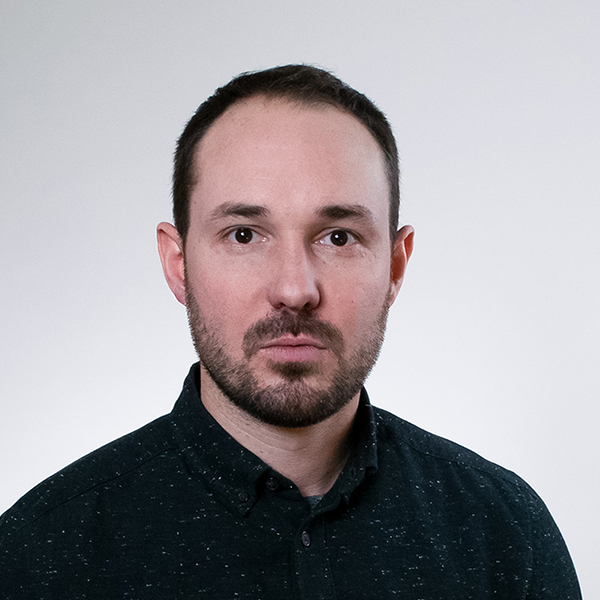 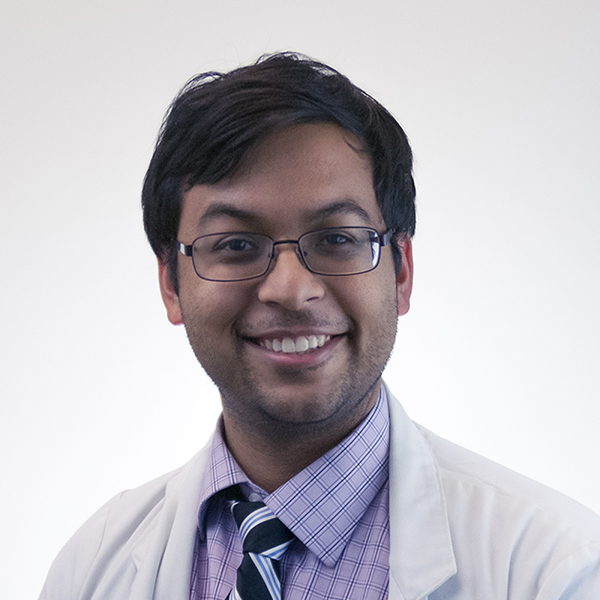